Feedback from this project:

We were brought in to work for a development company called ‘Seven Capital Plc’. The building is a Grade 1 listed building which initially comprised of a pub at ground floor with cellar, an events room for the pub at the rear of the first floor and office space taking up the rest of the 1st floor and the entire 2nd floor.

Seven Capital had acquired this site along with a large site next door which had been demolished to make way for a large hotel which they are still building. During the demolition of the buildings next door, they had accidentally demolished the rear gable wall to the The Griffin.

The plan for the building was to convert the upper floors into two luxury penthouse apartments one on each floor, while making the necessary structural alterations to the entire building and then re-opening the pub at the end. 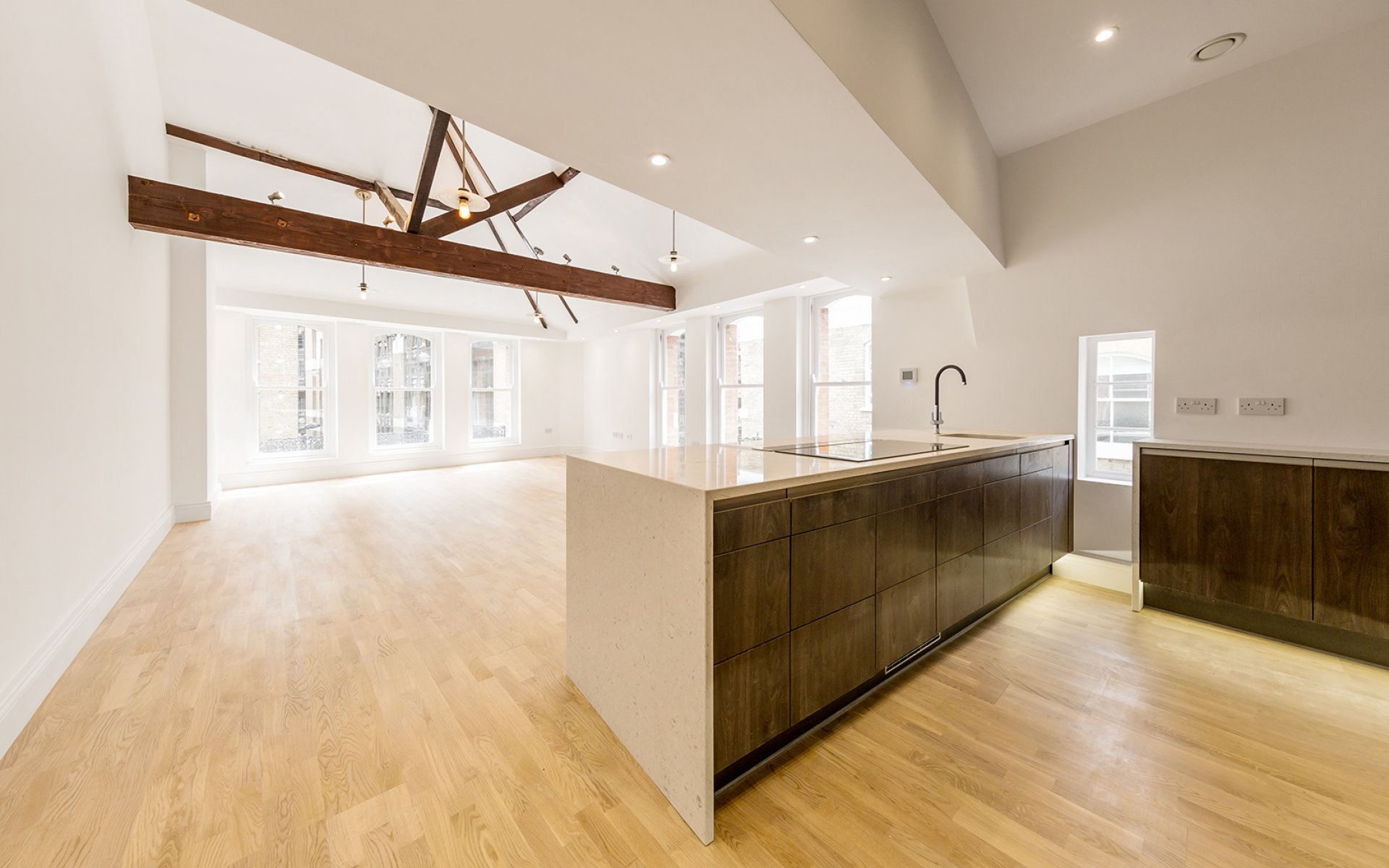 We were asked to carry out emergency works in rebuilding the wall to ensure the structural safety of the rest of the building. The list below explains the extent of the works since then. 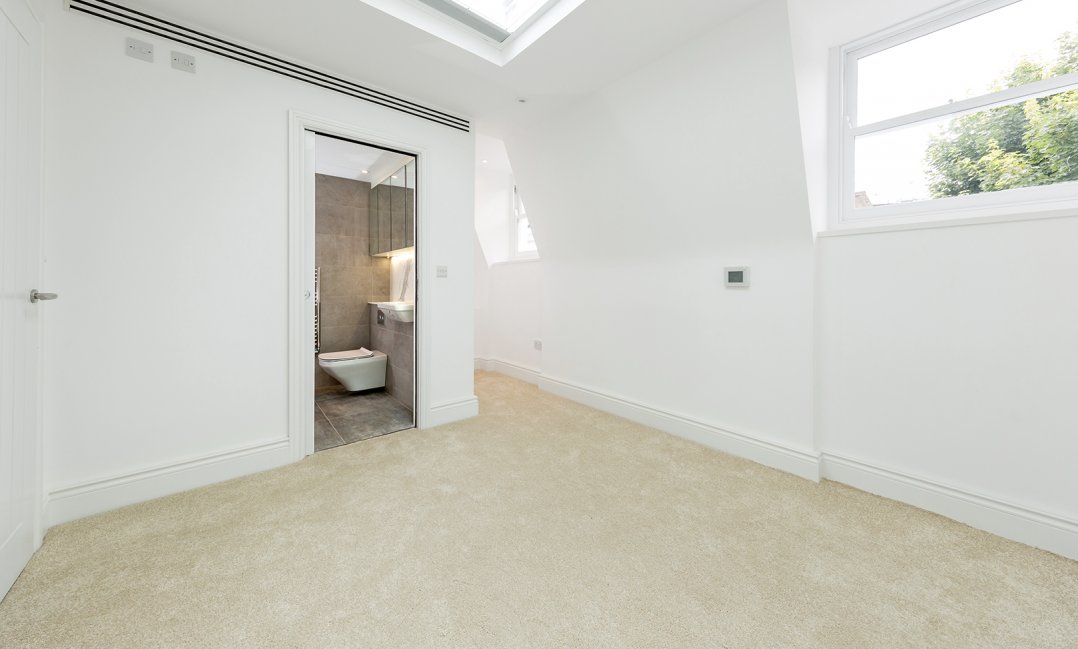 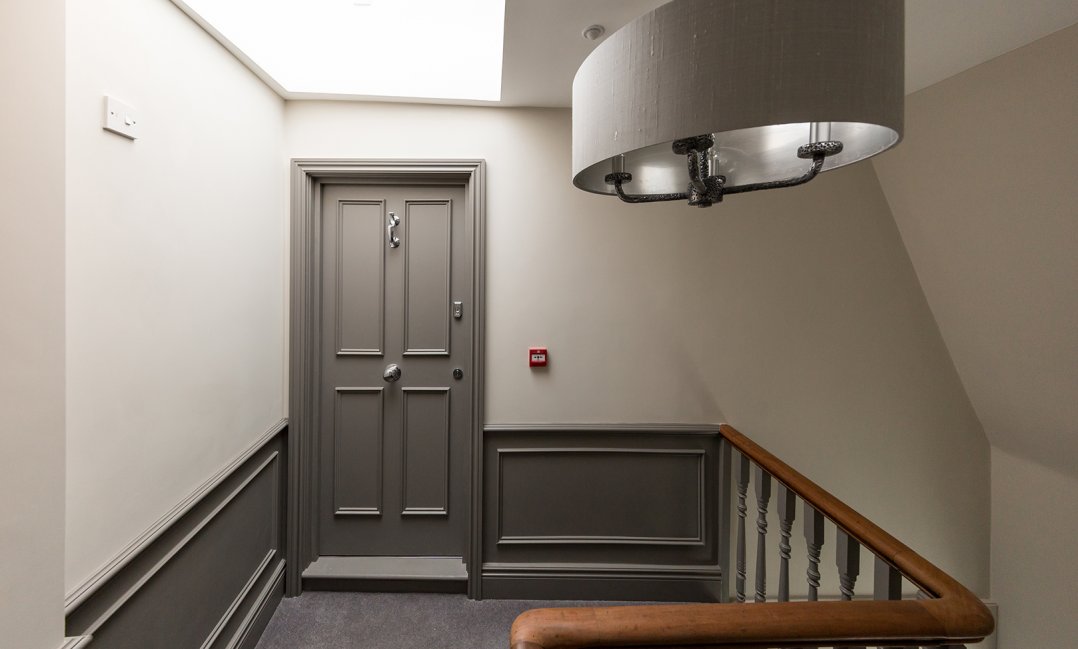 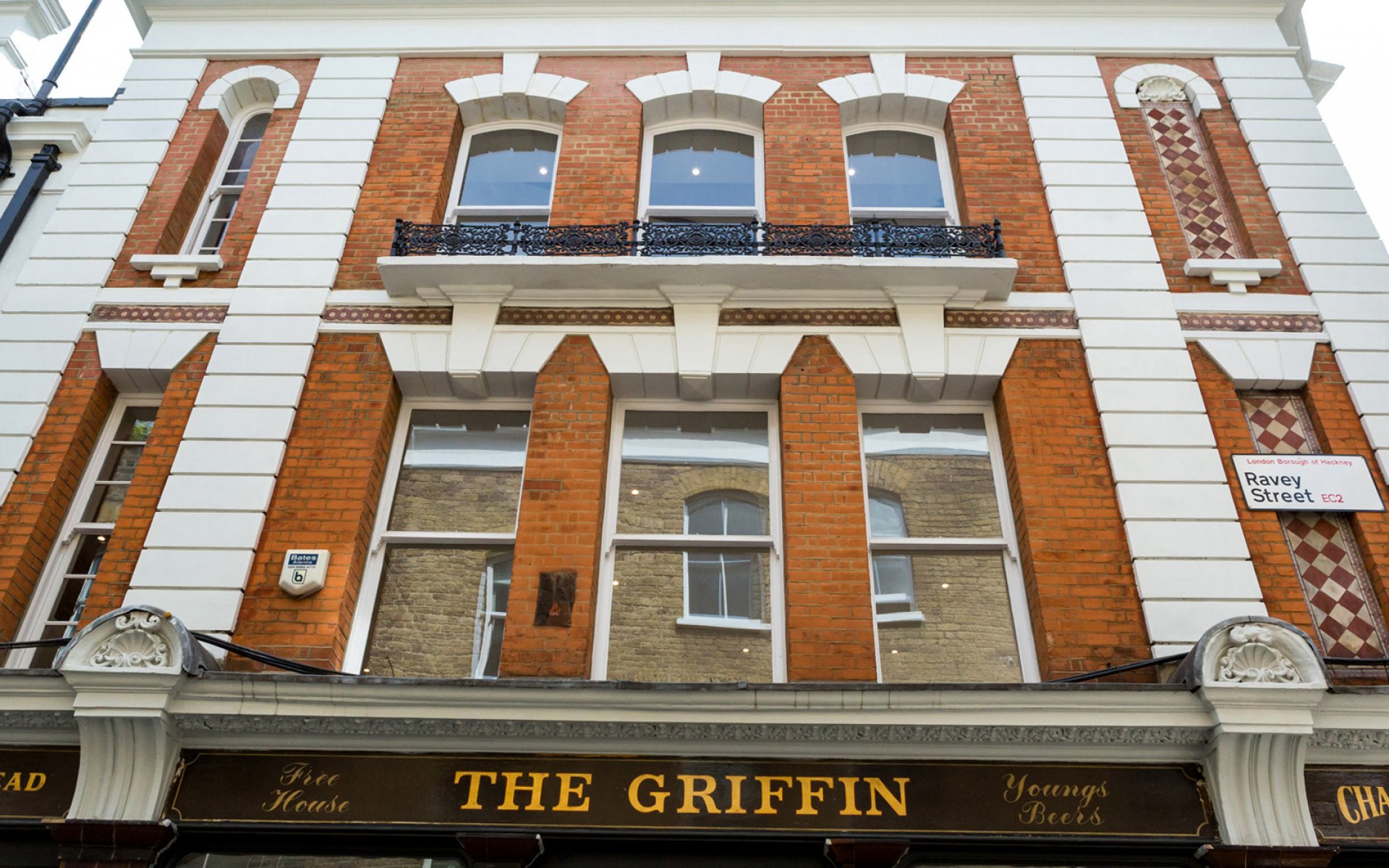 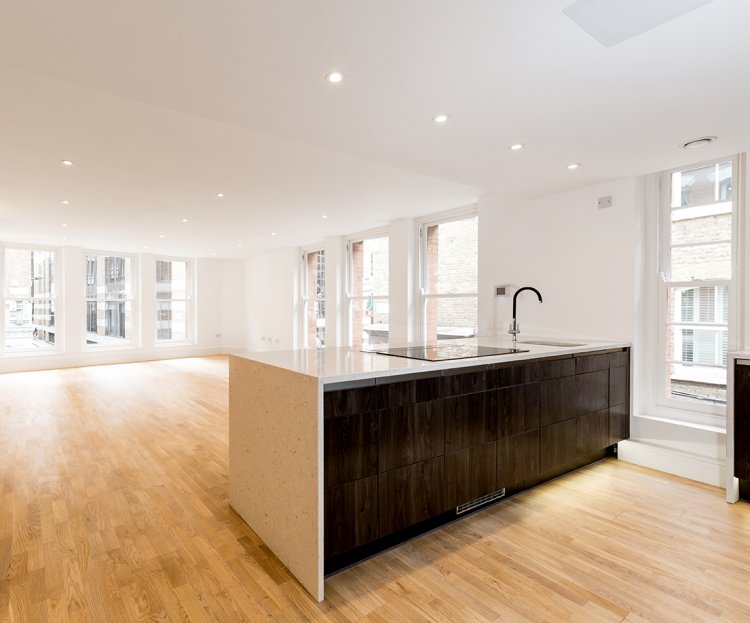 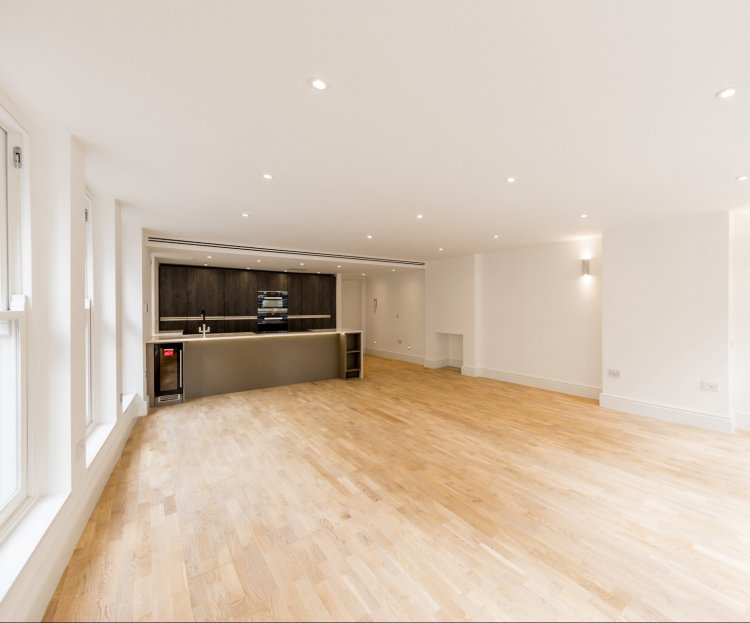 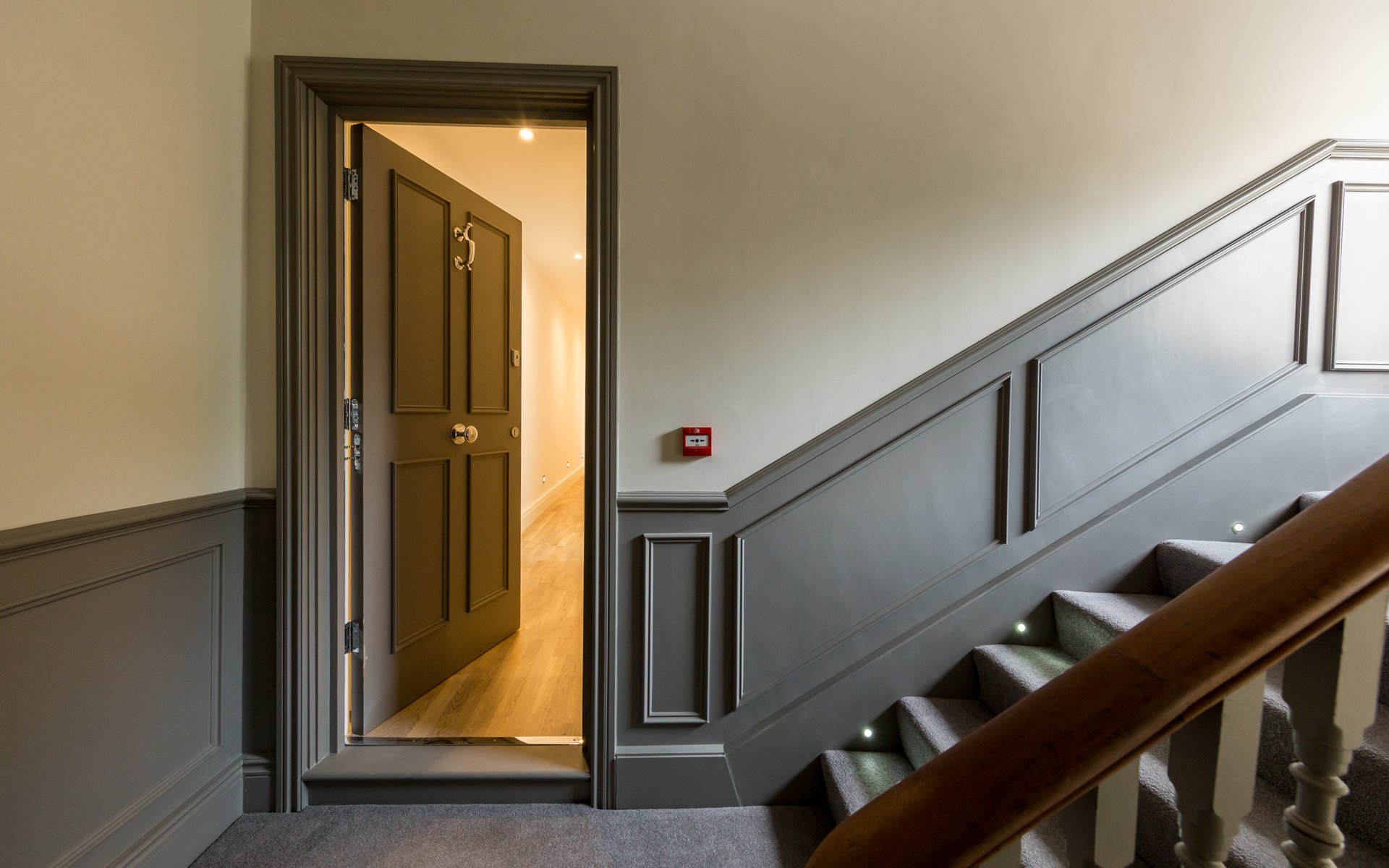